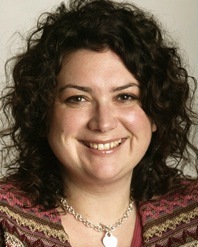 Why I love BBC Local Radio.

I heard the below while listening to BBC Radio Jersey last night.

At the end of a rainy, cloudy and foggy day, which had forced the cancellation of the much anticipated Jersey Air Display, Tiffany spoke to 88-year old Ray from St Clement, Jersey.

Ray had called in to take part in the regular “Unanswered Question” game.

But before giving his answer, he brought a little sunshine into the world.

Click below for the short clip – and stick with it…

2 thoughts on “Ray of sunshine”